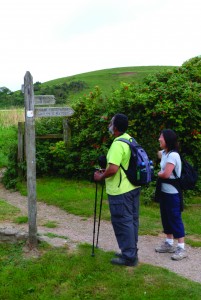 If you fancy exploring a bit on two feet rather than two wheels you’ll be in good company! Walking is a long-established tradition in Cumbria, attracting thousands of visitors every year to enjoy ridges, fells, tarns, summits and sandy bays that have become famous over the years.

There are loads of leaflets, maps, guidebooks, tours and guided walks available to help you enjoy and explore. And you may find yourself walking in the footsteps of Alfred Wainwright himself – famous for writing more than 40 walking guides, predominately for the North West of England.

As well as a dense network of local footpaths and bridleways providing public access across the county, Cumbria hosts a number of nationally and internationally recognised routes for walkers. 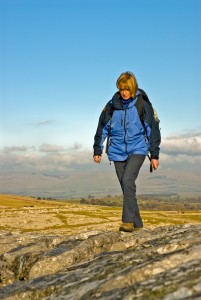 Some of the longer walking routes: 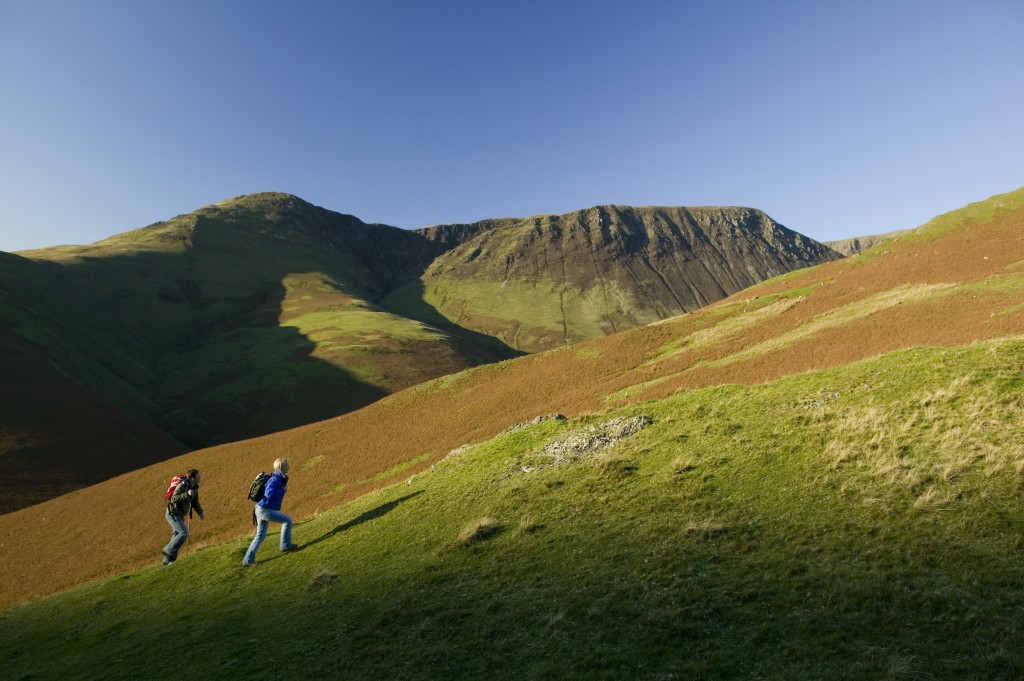