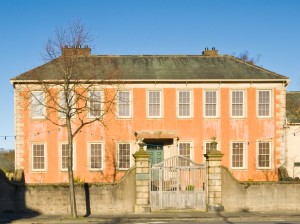 The diverse history of Cumbria has provided much for the visitor today to explore – both in the landscape, the culture and language. With a coastline to the west, and bordering Scotland to the north Cumbria has experienced successive invasions, migrations, battles and settlements. The Romans first settled in Cumbria in 77AD, leaving several world heritage sites to visit today including Maryport harbour, Ravenglass and Hardknott forts and Hadrian’s Wall to name a few.

The Vikings were another significant influence on Cumbria from around 875 AD through to the Middle Ages, as is evident from the number of words derived from Scandinavian today, such as ‘beck’, ‘fell’ and ‘thwaite’. More recently, in the 19th Century, Cumbria and the Lake District became popular with artists and poets, including Wordsworth, Ruskin, Coleridge and JMW Turner. Victorians flocked to the region for their holidays, then it became the birthplace of both conservation in England, with powerful champions such as Beatrix Potter and Canon Hardwicke Rawnsley, co-founder of the National Trust, as well as the home of mountaineering and fell-walking. 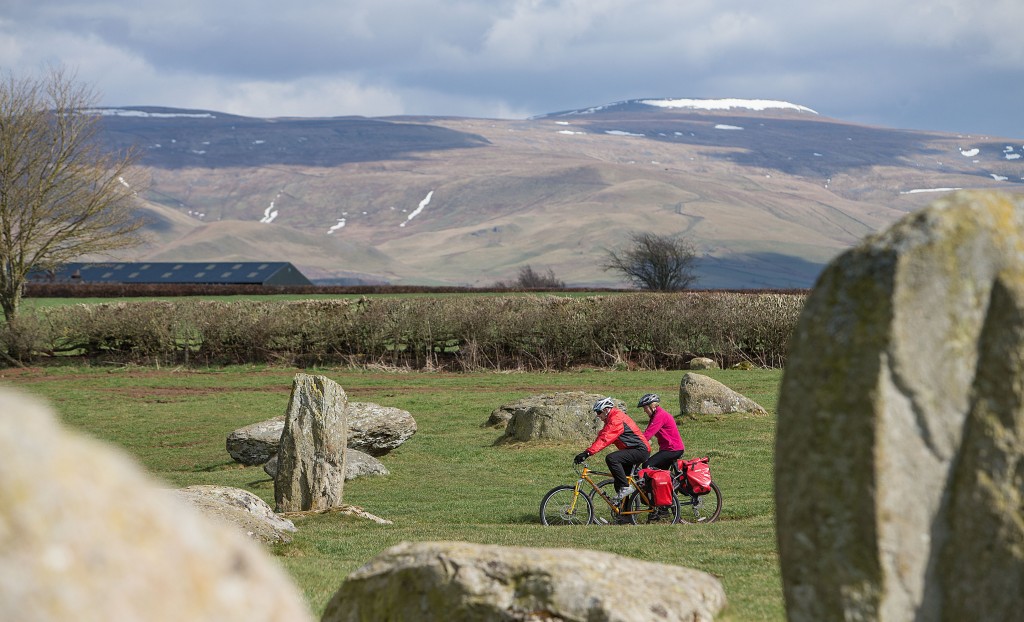