History of the Cumbria Cycleway

The original Cumbria Cycleway, opened in the 1980’s, was a 260-mile on-road signed route that largely skirted the edge of the county. Towards the turn of the century active promotion of it fell into abeyance but then, in 2008 Cumbria Tourism commissioned a review of the Cumbria Cycleway. 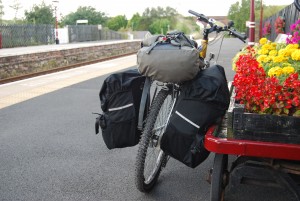 It was recommended that a revised route be developed, utilising quiet lanes that more closely hug the boundaries of the Lake District National Park to the north, west and south, then make use of the predominantly tranquil Lune and Eden Valleys to complete a 196 mile circuit, which (nominally) starts and finishes in the town of Penrith.

In 2015 this ‘new’ route underwent a branding exercise and was renamed ‘The Lakes & Dales Loop’ with a distinct logo and this dedicated website, plus some marketing materials. 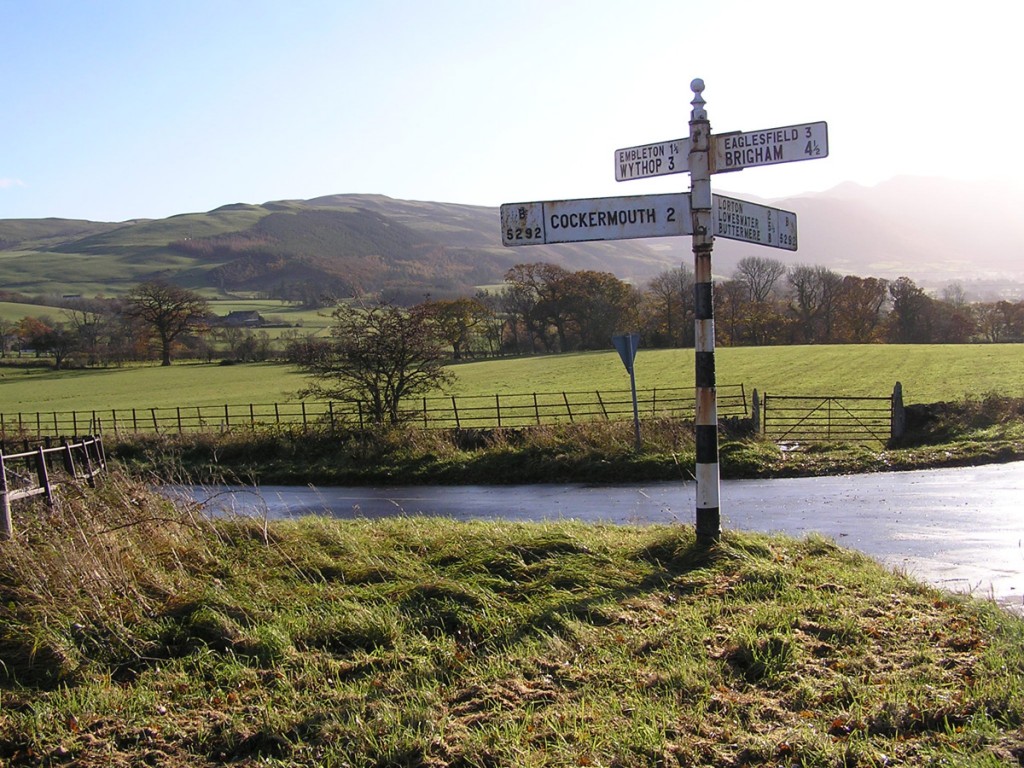